Jonah has always sang the tune of ABC but today he very cleary said “a-b-c” while singing it, followed by gibberish and more “a-b-c”. We think he might be finally deciding to talk…he actually tries to say some things when we tell him to, which he hasn’t ever done. YAY!

So we got some snow here again (although it’s melting quickly…the snow came after two days of 70 degree weather and then for one day it got cold and snowed) and it got me thinking about the last time it snowed, I never posted photos, just the video. So here ya go. Sorry they are all of me, Nick had the camera that day. 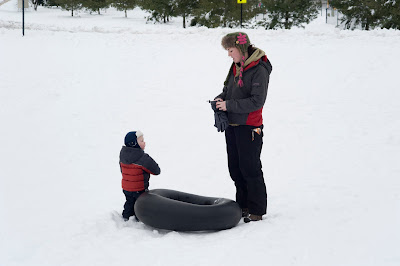 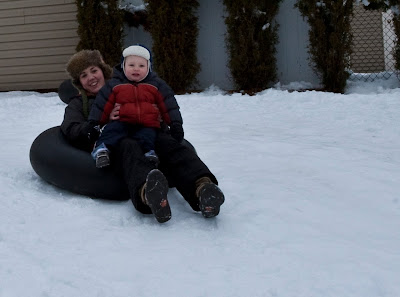 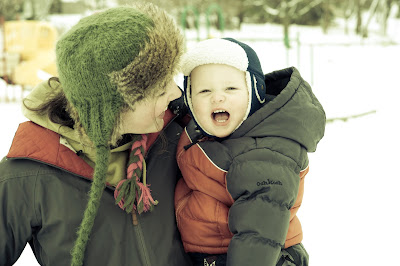 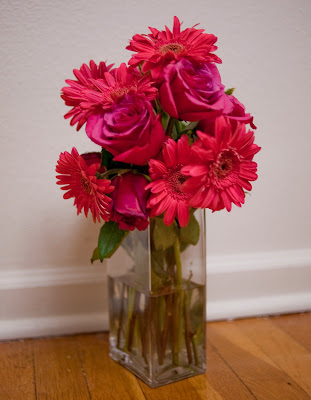 Three years ago today we said yes. Out of those three years we have been apart for about a year. Being away from my husband gives me a greater appreciation of when he is here, he truly is wonderful and I am so grateful to be able to spend this anniversary together. I love you babe. Now let’s celebrate with yummy curry and cake!

Just trying to figure out our new camera (it’s waterproof, breakproof and super awesome but apparently you can hear the zoom in video mode…weird)

Jonah has been doing this screaming noise when he laughs lately…it is ear piercing but you can’t help but laugh with him. We went to the zoo today to see the lion cubs, we were lucky enough to catch them out playing, sooo cute! 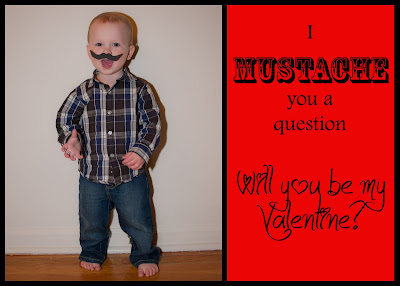 Recently I started a facebook group for the women of the Fort Meade ward. Because it’s a military ward it is tough to get to know everyone because it’s constantly changing. I wanted everyone to have a place to tell each other about “non-church” stuff. Like good sales going on or an awesome recipe they discovered or parties they were throwing…anything. I’ve gotten some pretty good response to it. We currently have 37 members. I think we just need a few more and we will have everyone in the ward!

Also, for the last few months I have been trying to start a Bunco group. It’s never really worked. But this month I said to myself “to heck with the numbers” and decided to do it even if only one person said they’d come. We had it last night…on Monday I had four people coming. But by yesterday afternoon I had suddenly locked in 12 people! The perfect number! Of course one of them decided to go into labor a month early so we ended up with only 11. But these ladies were super creative and made a table of 3 perfectly functional. Awesome. Hopefully the group will continue, everyone seemed to love it as much as I always did with the group in Moscow.

One of the women in the Bunco group asked me “why are you doing this? Aren’t you moving soon?” I suppose I just wanted to make some difference…I just wish I would have done it sooner so I could enjoy it a little longer 🙂