Skip to content
Not too long ago, Jen, Jonah and I all got to go to an olive grove / olive oil factory. Bonamini oil is a very fine olive oil company that deals solely in extra virgin (meaning oil from the first pressing of the olives). The tour was extremely interesting. They waste absolutely nothing. After the pressing is finished, the olive waste and natural by-products are used as fertilizer. Even the pits get used as fuel to heat the homes of the workers. After we toured the factory we got to taste test. Usually at the markets, to taste test oils you put it on pieces of bread, but here they had us taste it out of tiny cups to really get the flavor. Both Jen and I had to work hard not to gag. Jonah though loved it and wanted more after every tasting. The lady who was giving us the samples was rather astonished. Anyway, all around it was quite a good time! 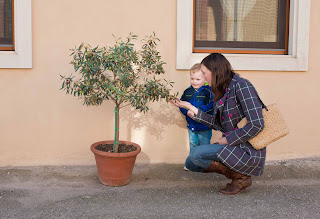 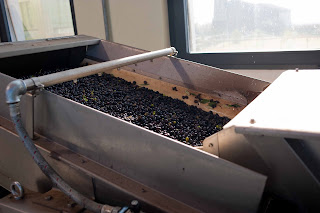 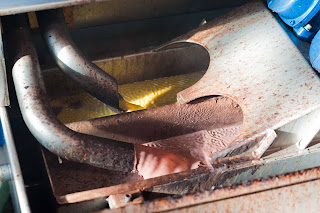 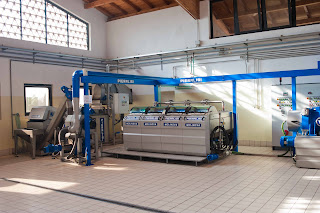 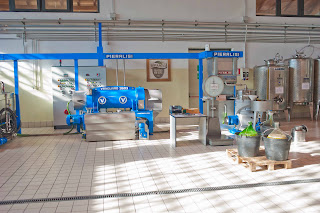 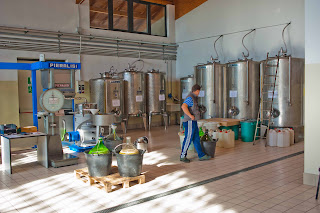 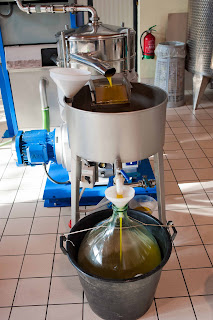 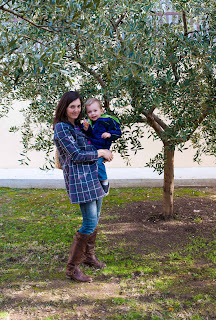 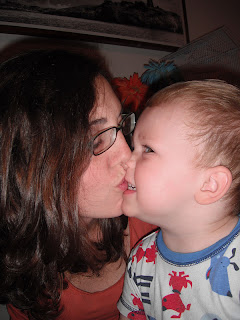 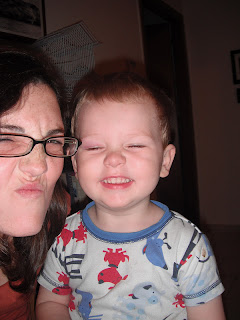 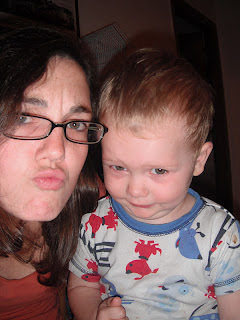 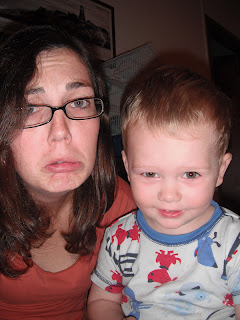 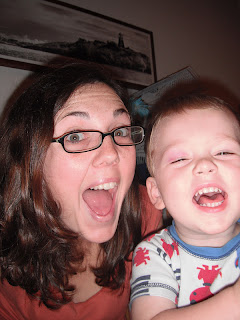 Last weekend we headed to Monaco for the world’s best fireworks set to music. Monaco is a micro country of only 33,000 people. Most of them are very wealthy. It is built on a horseshoe shaped bay along the French Riviera that is filled with beautiful yachts. The Monte Carlo casino is in Monaco, where the rich go to gamble. The fireworks are for Monaco’s independence day, they have a competition over the summer and whoever wins gets to do the display in November.

Monaco is extremely expensive so we stayed in Nice, France. It’s just a short bus ride to Monaco from there so it worked really well. Nice is also along the French riviera and is home to the famous Promenade D’Anglais (walk of the English). A lovely walking path along the beach. We walked aaaaall day exploring Nice, it was nice. We took the touristy train tour to get a feel for the layout and main sights and then we just soaked it all in and ended the day with some yummy buttery French food and Creme Brulee. 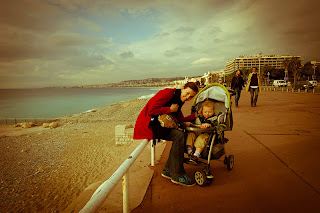 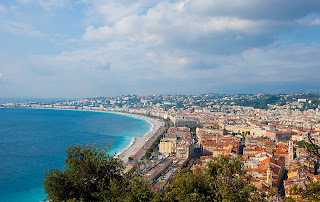 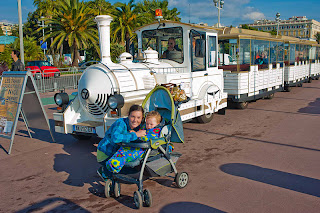 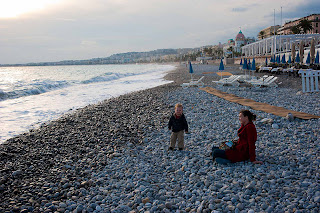 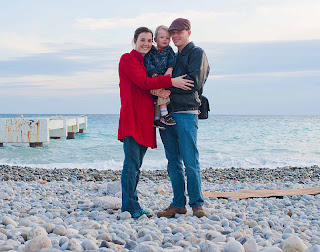 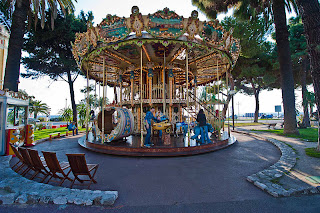 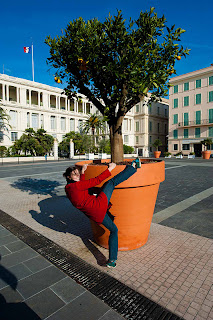 We live in the province of Padova, near the city of Padova. I’ve only been there once though and it was a total failure. In fact I’m pretty sure we got a ticket there for entering the “zona traffico limitato” which is basically a downtown area where only local cars and buses are allowed. The tickets take about 6 months to catch up with you though so you don’t know until you’ve pretty much forgotten about it. We just got our first one the other day…hoping there aren’t too many more. This place is a little confusing at first. Anyways…Aneesa wanted to go to Padova, so I gave it a second chance. We took the train since driving there is super confusing. And you know, I was pleasantly surprised. I might actually like Padova… 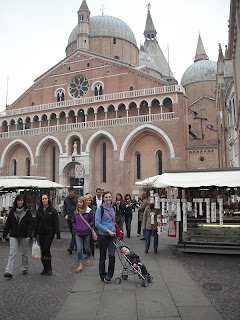 They have a pretty cool church and some neat squares. It definitely has a more industrial feel to it overall, but there are still some pretty parts. 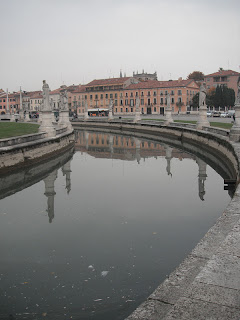 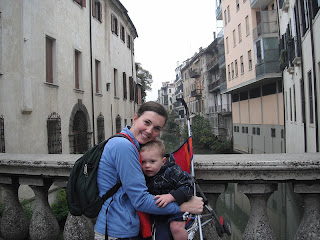 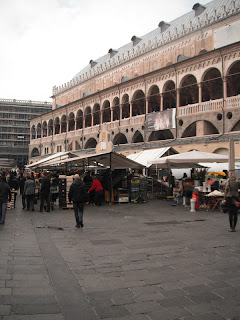 Padova is famous for their food markets. Every morning in the vegetable square and the fruit square there is lot’s of veggies and fruits for sale. There is also a hallway with a meat market. 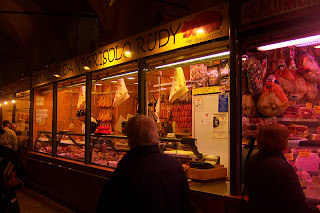 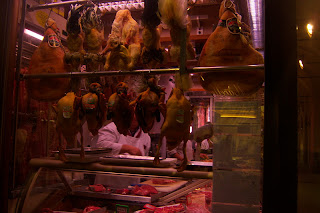 Padova is home to the oldest University in the world. Instead of having big graduation ceremonies they pop them out one at a time. After they graduate they get to come outside the school and put on an outfit of their friends’ choosing and do lot’s of silly embarrassing things while reading off their “life accomplishments” from a poster. Periodically everyone will burst out in a catchy little song (even Jonah was singing it after awhile). It basically says “Doctor, Doctor, you’re just a doctor of the butt”. The whole thing is pretty entertaining and I might have to come back to Padova just to see it again. 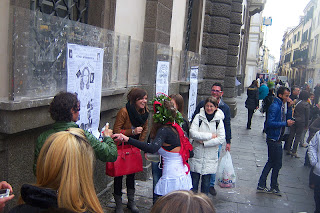 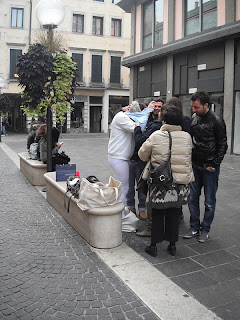