At the beginning of May we had some friends invite us to accompany them to a kite festival on the beach. It was really fun to see all the different kites. A lot of them were HUGE, or could do really cool tricks. We pretty much just sat on the beach and watched the kites. The big ones did go up high in the air but it was harder to get a good picture of them once they were up, so that’s why you see them on the ground here. Except the big puffer fish, he stayed on the ground. He was the biggest, and Jonah was deathly afraid of him. I think he thought he might roll over him since he kept kind of rolling around. 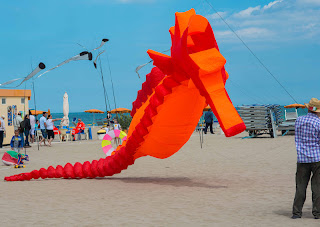 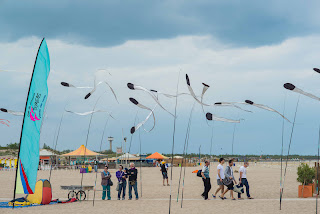 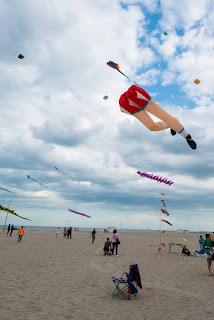 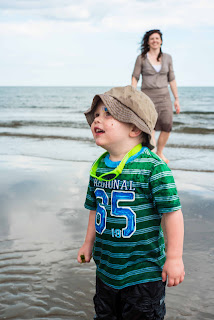 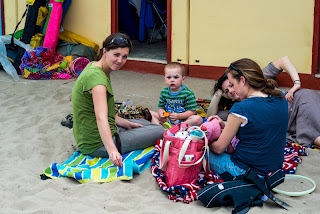 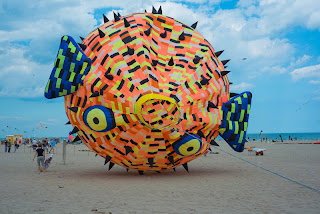 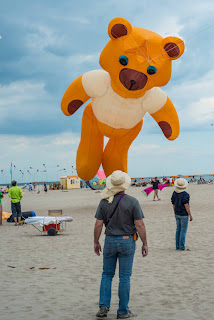 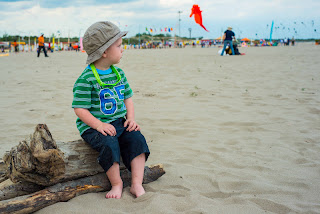 Right at the end they had a “candy drop” where they dropped little parachutes with candy for the kids from a kite that was used in WWII to take photographs of enemy lines (kind of a cool history behind a kite I think). It was fun to run with all the kiddies and try to get the candy falling from the sky. 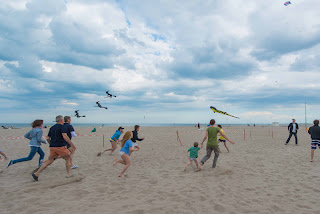